The JPC is mandated by the CoJ as the “Sole Agent” tasked with managing and concluding leases on its behalf for the purposes of outdoor advertising and cell masts in terms of applicable policies and regulations such as the CoJ Supply Chain Management Policy for Land (SCMPL) and the Municipal Finance Management Act (MFMA) and any applicable law. The JPC manages, monitors and evaluates these lease agreements in compliance with applicable law. 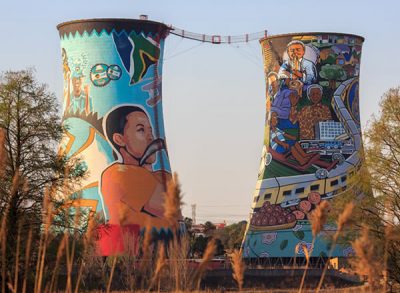 All forms of outdoor advertising on all land in the city is regulated by the CoJ Department of Development Planning (DDP) which is responsible for the application of the provisions of the CoJ Outdoor Advertising By-laws and any other law or policy, which includes the assessment of applications, enforcement and dealing with illegal signs.

The JPC’s Outdoor Advertising Department is therefore responsible for the management of various forms of “out of home” advertising comprising of about 720 billboards, 3 800 on-premises signs, 30 000 various forms of street furniture (transport shelters, street and suburban names, etc.), street pole advertisements and about 130 various cellular mast sites and antennae erected on CoJ-owned land and/or assets. JPC also manages on behalf of the City, about 26 formal taxi rank facilities which provide areas for advertisements.

The Outdoor Advertising strategy was approved by the JPC Board in May 2015.

Salient features of the strategy:

JPC is mandated to enter into lease agreements with advertising entities that have been approved by the CoJ for sites that belong to the city. At the expiration of the period of the lease, the site is put out on public tender again. This ensures that no monopoly on council-owned advertising sites exists. 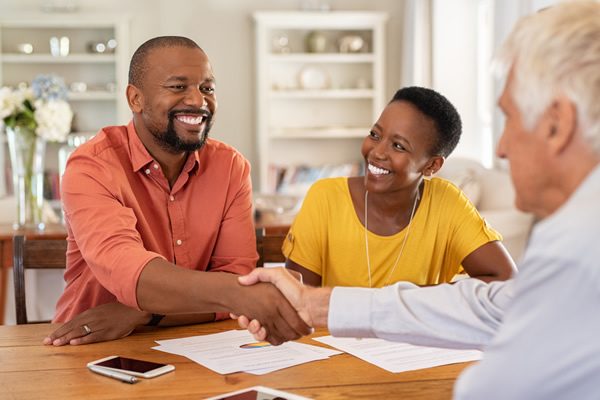